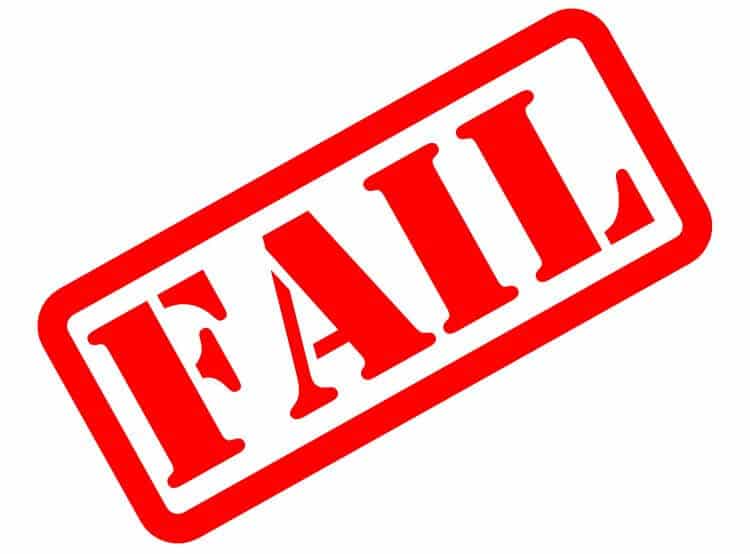 The world of designing can be one of the most treacherous realms to find yourself in. It’s a landslide of possible pitfalls and fails that, if they do end up happening, are all thrown back on you. There is a lot of responsibility involved in such roles, and sometimes it all goes horribly wrong.

It’s just a reality that designers have to face, which you know, sucks for them, but boy is it hilarious for us. Don’t believe me? Well take a look at this series of ten images that display some truly hilarious design fails.

I mean, I’m all for creativity, but I think this may be a little too phallic for such a public place…

2: Whose Idea Was It To Put Red Shampoo In The Minion?

I guess you could say that they didn’t see that one coming.

I really hope whoever designed this doesn’t find themselves lost in a forest with only a compass.

I’m sorry, you want me to do what with the fruit?!

5: Bit Of A Contradiction There

Yes, but with what handle? Is this a squid-only door?

6: A Little Dark For Such A Happy Time

But it’s only the first day, surely they can’t have hanged themselves already…

I mean, surely there was a better solution.

Okay can someone tell me what it’s actually supposed to say now?

9: A Recipe For Disaster

“Okay, let me just quickly finish eating my… Oh dear God, what on earth have I done?”

Hope your bunny-hopping is up to scratch…

Well there you have it, ten of the funniest design fails I could find. I hope you laughed as much when reading them as I did writing them. Let this be a reminder to all of you out there that designing is tricky and difficult, and should only be taken care of by the professionals. 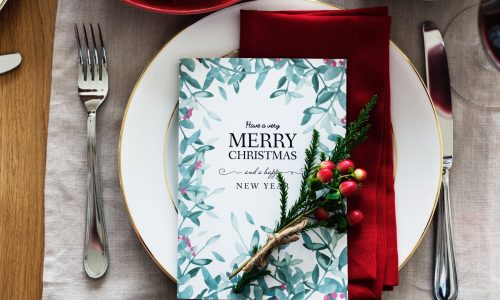 Send a Special Holiday Greeting with Custom Cards and Stationary 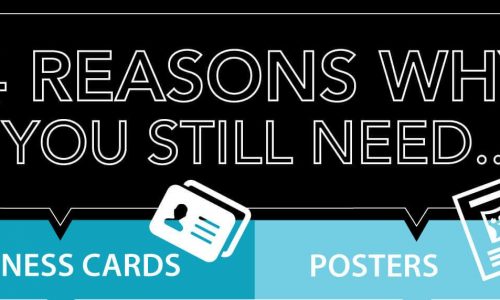 Business Cards V.S. Posters – Which one Works Better for Your Business? 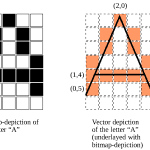 Bitmap vs Vector in Printing 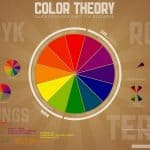