Established in 1995 as Deer Jet Airlines, international services did not begin until 1998 and air services to Canada were granted in 2009. It wasn’t until 2010 when Beijing Capital Airlines launched its first service from Beijing Capital International Airport in China. Deer Jet Airlines split into two different companies that same year. Charter services retained the Deer Jet brand with scheduled services using the Capital Airlines brand. Although Capital provides the bulk of its service in China as well as Taiwan, Hong Kong and Macao, they also have a focus on international passenger service and cargo transportation operations. 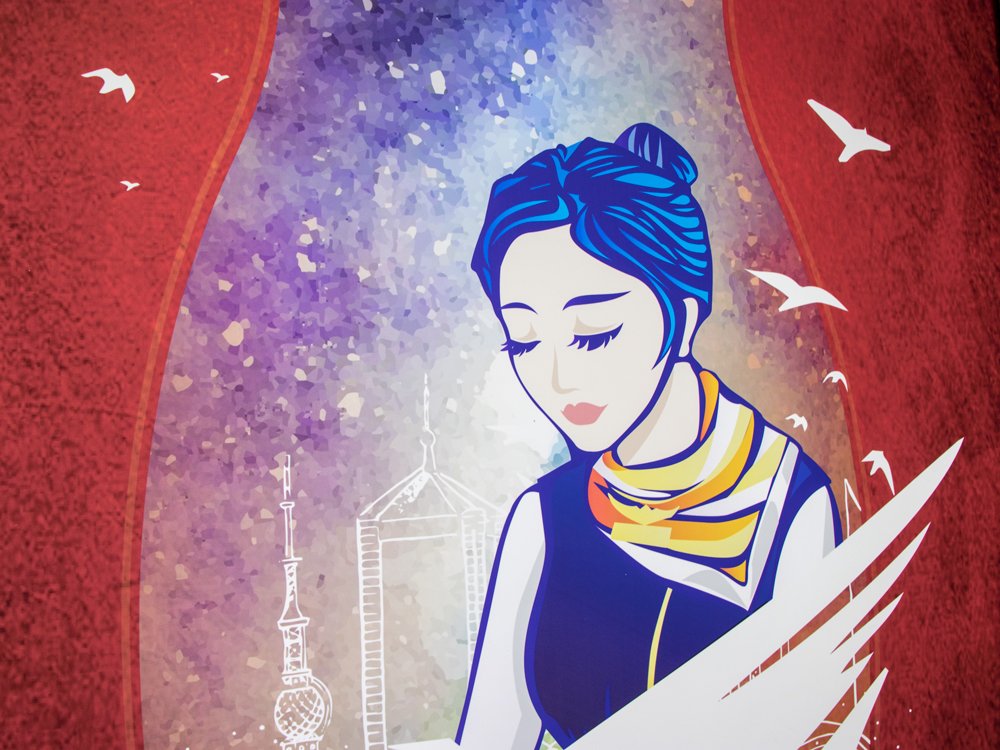 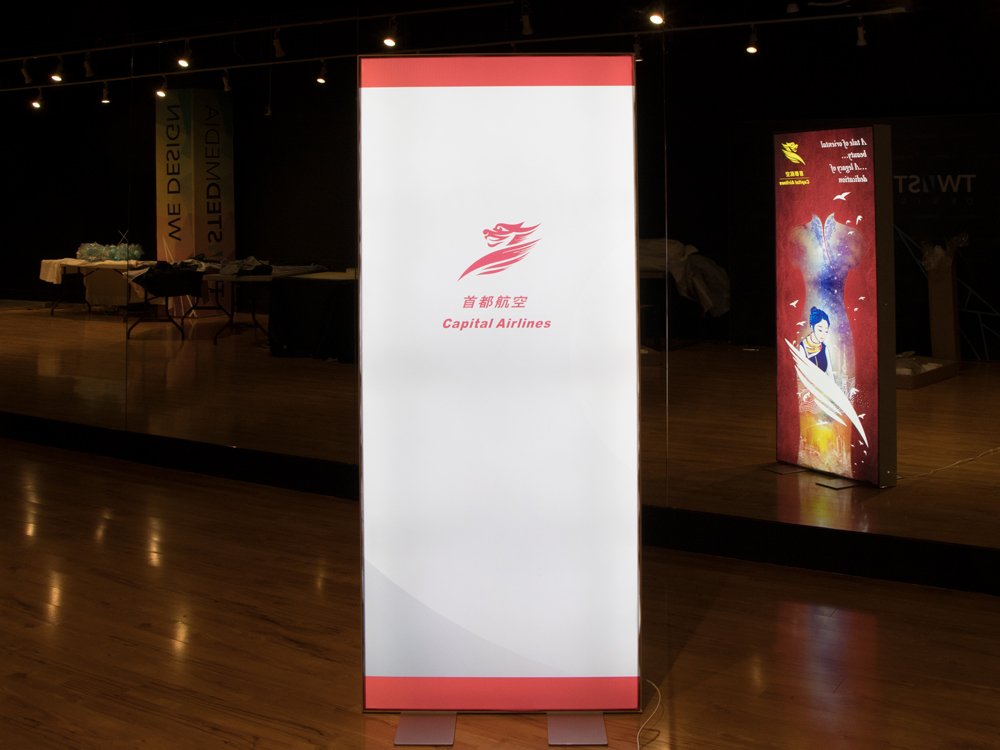 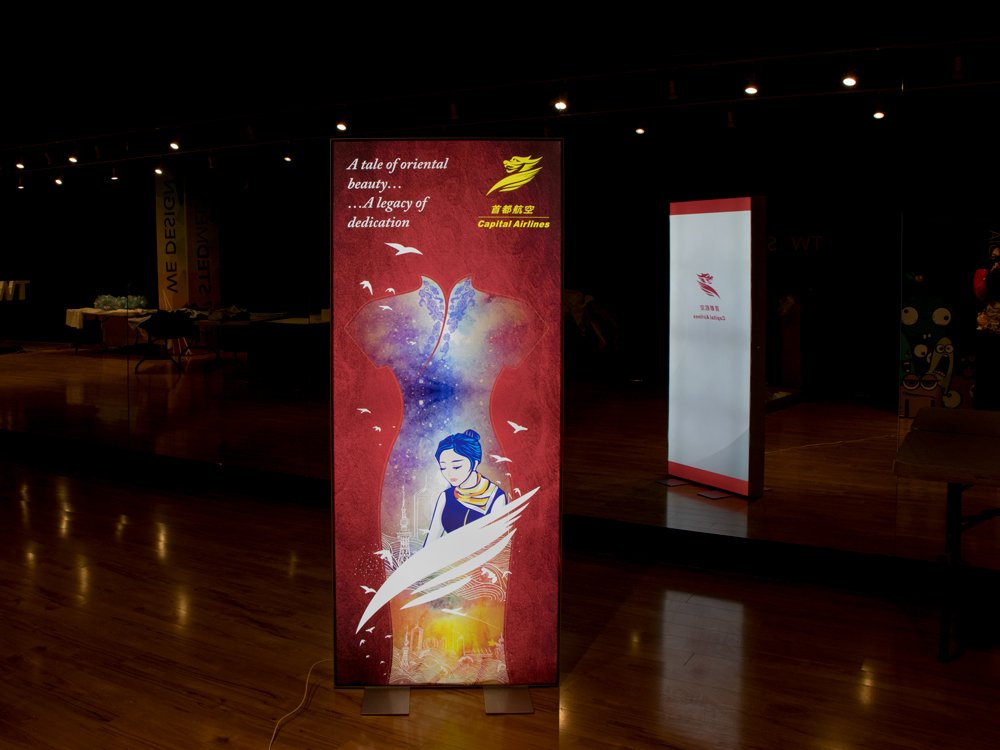 Twiisted Media hit the tarmac running for various promotional tools for this company. We assisted with advertisements that were high profile with another transportation service in the region – BC Transit’s Skytrain commuter service. As a result, we created a number of designs that rode along with daily passengers on Skytrain cars. We also provided a unique retractable banner design that featured the brand values of Beijing Airlines as a large visual marketing tool. 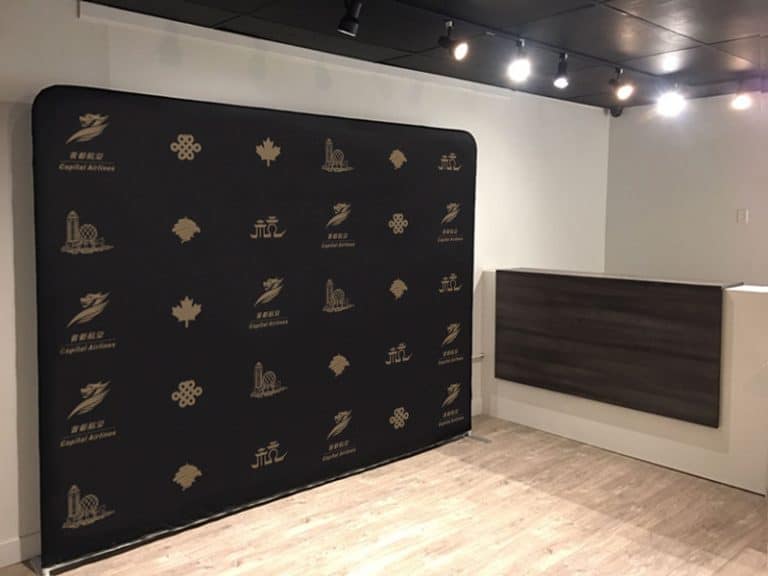 In addition to these, Twiisted Media also designed and printed a media wall for other promotional use.

LET’S WORK TOGETHER ON YOUR NEXT PROJECT