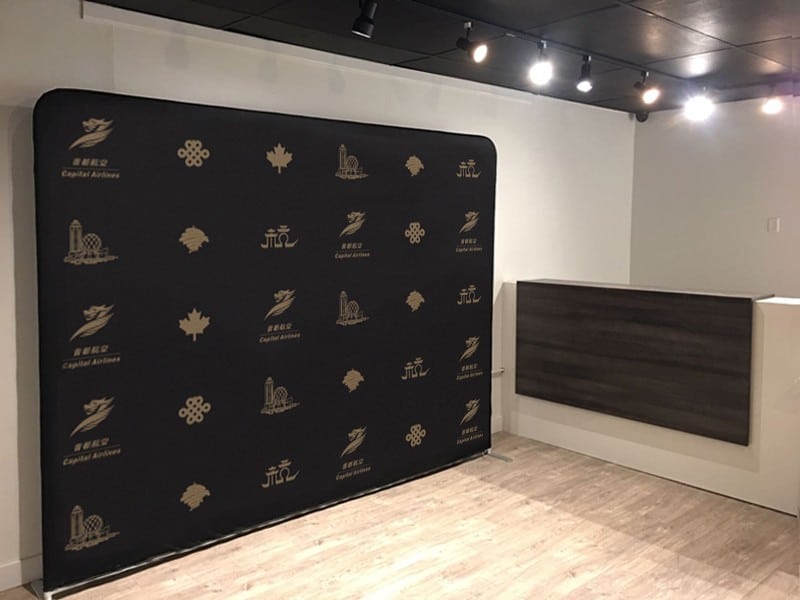 Two things land you in the mind of your clients and potential clients and keep you there:

brand name recognition and image – A media wall gives your company or your event both. More importantly, a media wall is virtually “plug-and-play”.

The sell –  The presentation, the distribution are all inherent to the wall itself. You have the one time effort of placing it, and it works to tirelessly promote your company for an unlimited time after that.

The specific combination of modern technology and iconic imagery give this advertising approach unparalleled potential for for influencing current and future customers.

Flash bulbs pop. Sequinned dresses and glitzy jewelry sparkle. Lipstick lips spread to show off pearly white teeth. Glamor rules the night. The red carpet is a scene with which the entire world is familiar. The Grammys, the Emmys, the Oscars, the Tonys, the Golden Globes – the atmosphere is imprinted on our minds and the minds of everyone across the globe who has ever seen such an event on film or in photographs.

We know the routine, and we know the iconic aesthetics of the scene. What’s that in the background when the guests of honor stop to pose for photographs? It’s a media wall. The entire backdrop of these instantly recognizable photographs is plastered with the single image, emblem, or repeated logo of the sponsoring event or company.

It’s so organic to the experience that we might think that we don’t even notice them anymore. We do, though. We scan the repeated images for clues about the circumstances; they’re the first place we look for background information on the event, for a bit of context. That’s powerful.

It’s All About the Image

The beauty of the media wall is that all of the mental heavy lifting has already been done for you. Your customer or potential customer already associates the media wall itself with a specific, elevated level of class and success. In fact, by simply putting your name or logo on and displaying a media wall, you get to tap into that pre-existing benefit.

Whether you are displaying it at a trade show, an open exhibition, a charity dinner, an event for invited guests, a product launch, or a press conference, your media wall offers a touch of class that sets it apart from the other elements of these events which have become so commonplace that they are immediately forgettable if and when they are noticed at all.

Media walls draw attention. Set up your wall and watch the crowd begin to gather around it. Everyone at your event has either dressed to be there or wants to bask in the glory of the environment you’ve created for them. From the moment the first person realizes that they can capture an image of themselves in front of it, there will be a line of attendees waiting their turns to be photographed with your company or event logo or name prominently displayed in the background.

Where else at your party, event, show, or display are people going to take such pictures? Pictures with crowds and tables and meals in the background or on the periphery always create an amateur air around the photograph and have the potential to decrease from your customer’s sense of pride in their inclusion. The lack of a professional looking backdrop can dampen the moment  for them and make them less likely to share their experience when they have the opportunity to display the photograph in the future.

More importantly, without a media wall, you cannot be assured that your company or even your name or logo will be effectively or properly displayed in those pictures, if it is ever even evident at all. Possibly the most significant contribution of the media wall to your advertising efforts is the long-term, cascading effect that the display can have once it is captured in the images of hundreds or thousands of other people.

Crowd-Sourcing at its Finest

Perhaps you are a marketing machine. Maybe you type your fingers off authoring emails and newsletters. Maybe you pound the pavement handing out pamphlets. You might be the prolific person who puts the flyers under vehicle windshield wipers or who places the door-hanger advertisements in the neighborhood. It doesn’t matter; individually, you don’t have the potential to reach as many people as the media wall.

By its very nature, the media wall not only lend itself to but also almost demands to be included in pictures. However, a picture is no longer a single damageable square that we tuck away in a box until and unless we break it out to show a relative or two. In the digital age, as we all know, “pictures” mean “electronic images taken with devices that everyone is carrying on their person at all times as well as those taken professionally with specialized cameras.” We also know that these electronic images are taken with the express purpose of being shared electronically, often via social media.

Picture of Pre-Oscars awards luncheon. Center of attention in front of all cameras and other digital devices. Logos behind gets exposed on TV or social media quickly. Image source: bizbash.com

The magic of social media is that a single image can travel on from person to person ad infinitum in a network that expands ever outward like an endless spiderweb. Your customer Tammy is thrilled with the way that she looked all dressed up in front of your media wall, so she posts that picture to her Facebook page. That post gets shared by her proud grandmother, and that post gets shared by one of the grandmother’s friends who loved Tammy’s dress.

On and on it goes, except that Tammy’s grandmother is not the only one of Tammy’s Facebook friends to share the picture, and the picture expands out from Tammy like the universe after the Big Bang. Facebook also isn’t the only place that Tammy shared the photograph, so it also reaches potentially innumerable people that Tammy doesn’t even know on Twitter and on a number of other social media outlets.

Tammy’s picture is out there, and so is your company’s name or logo, right over her shoulder. Tammy’s picture could reach hundreds, maybe even thousands of people, and you’ve just snuck some advertising to each one. Not only that, but Tammy’s not the only one in that picture, and that group is not the only group that took a picture that night, and this might not be the only night that you use that media wall. The day after your event your logo or company name is coursing through the internet at breakneck speeds, touching corners of the continent you never even dreamed of reaching. No local television spot or local newspaper advertisement is going to have that kind of extension.

The Whole Package in One Easy Placement

In essence, you have the ability to enhance (or even improve) your image and to effectively disseminate your brand or product name and logo in one fell swoop. In exchange for the minimal cost and effort that it takes to order and display a media wall, you’ve created an entire environment of class, professionalism, quality and a little touch of swagger that has the ability to speak to not only the clients and potential clients present at your event, but also to those you may have had virtually no chance of reaching through other means.

You simply cannot get more value for your dollar when it comes to advertising. You already have a company name and logo, so you’ve eliminate most of the creative costs. Publicity and image distribution are handling themselves, because your clients can’t wait to be seen in front of your wall. Additionally, there’s almost no maintenance to keeping the advertising ball rolling, since all you have to do is place your wall and walk away. It couldn’t be easier, and it couldn’t be more effective. 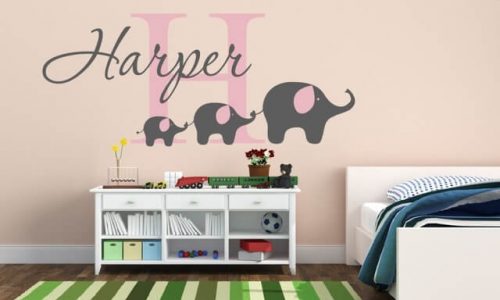 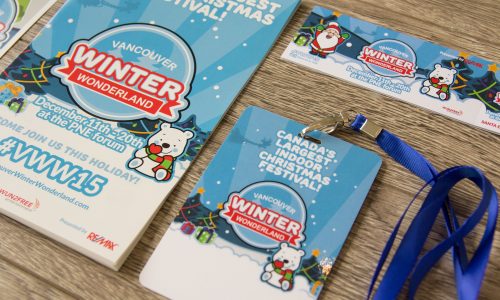 The Most Effective Dimensions for Your Advertising Flyers 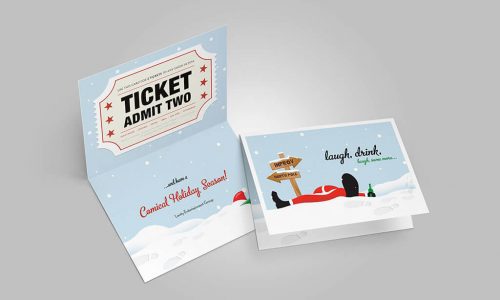 Printed Advertising Mailers and Flyers are Most Effective During the Holidays 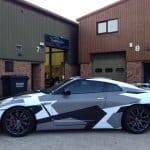 The Secrets of Car Wrap: The Most Frequently Asked Questions (FAQs)

How Design Impacts Your Brand Identity 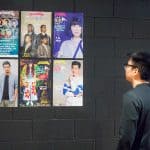